The release is only applicable to the HMT-1 standard model.  Any HMT-1 ever sold by RealWear may update to this release (although earlier updates may need to be installed before 12.1.0 can be installed.)

Security updates released through the end of Aug 2021 have been incorporated into this release.

The HMT-1, once updated to Release 12.2 or above, will now support two new languages: 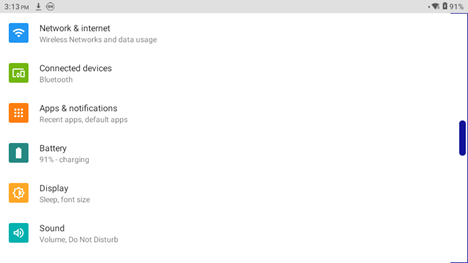 
For specific details on how to upgrade, visit the Wireless update page in RealWear’s Knowledge Center.


Please consult RealWear’s Firmware Update and Support policy if you have not already.