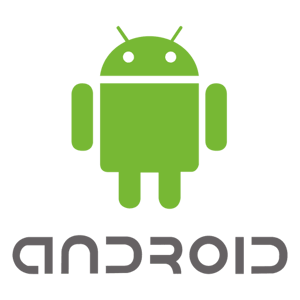 The major difference between a regular Android device and HMT is that HMT has no touch screen, and all user interaction is through voice commands or head-gestures.

However as a developer you do not need to write any code that deals with the speech recognizer directly. The HMT runs a software service called WearHF that lives between the operating system and your Applications. This service intercepts user controls designed for touch and automatically enables them for speech. So as a developer you can continue to program for touch interfaces, and continue to write standard Android applications that run across a number of platforms.

That said, there may be a few occasions where you might want to help WearHF deal with complex UI applications. To enable this, we also have a scripting language called WearML, that allows metadata hints to be embedded either directly into the source code of applications, or written as a standalone script to be executed against precompiled binary applications.

There are 3 steps to get your application working on the HMT. Each step unlocks more of the HMT’s features and creates a better experience for your users, but requires more development to achieve.

Modifying your source code (step 3) unlocks all of the features of the HMT, such as access to prebuilt applications and applets. You can even access the low level guts of HMT for those developers who really want to push the envelope of hands-free computing.

The WearHF service will automatically detect the most common controls, and assign voice commands to them at runtime. This will provide a hands-free experience to most applications.

Once you have discovered the benefits of the HMT device, the final step is to edit your application to provide a fully optimized user experience. This is done by simply adding WearML metadata into the user interface components of your application – the metadata is ignored by other Android devices, but is used by HMT to optimize the UI for voice.